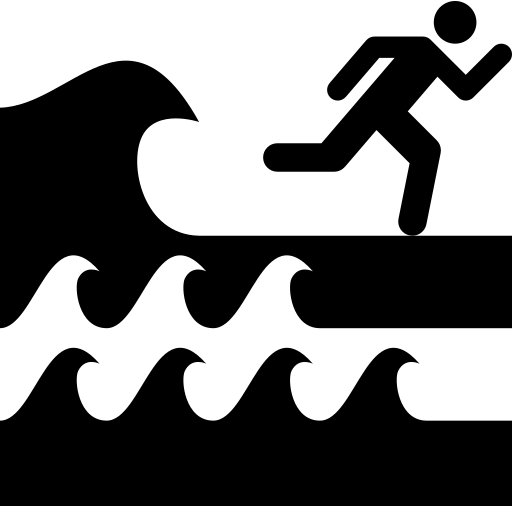 About half the time that I begin a conversation with someone about Bible prophecy, who is not already a prophecy watcher, I hear something like, “But, you know, Jesus will come just like a thief in the night, so we really can’t know when he’s coming back.”

To which, I generally want to respond, “You are in error, because you don’t know the scriptures…” But even though Jesus made statements like that to the Pharisees, it doesn’t feel like we can get away with speaking like that these days, so I am generally much more diplomatic. Nevertheless, let me show you from scripture why I would want to say that, in order to back up my statement, and then we can discuss this topic a little further.

Now as to the periods and times, brothers and sisters, you have no need of anything to be written to you. For you yourselves know full well that the day of the Lord is coming just like a thief in the night. While they are saying, “Peace and safety!” then sudden destruction will come upon them like labor pains upon a pregnant woman, and they will not escape. But you, brothers and sisters, are not in darkness, so that the day would overtake you like a thief; for you are all sons of light and sons of day. We are not of night nor of darkness; so then, let’s not sleep as others do, but let’s be alert and sober.

So what is the most common sense and obvious way to understand this passage? Only those not watching as Jesus commanded will be taken by surprise. In the same way, the main idea of this passage could have been applied to Noah and his family in their time, i.e. Noah was not surprised by the flood, but everyone who was not on the ark was taken by surprise.

It’s always good to establish a truth with two or more witnesses, so I will submit another passage of scripture to back up this point. While the wording Jesus used in this passage is different from what Paul said, the meaning is entirely in agreement.

And He told them a parable: “Look at the fig tree and all the trees: as soon as they put forth leaves, you see for yourselves and know that summer is now near. So you too, when you see these things happening, recognize that the kingdom of God is near. Truly I say to you, this generation will not pass away until all things take place. Heaven and earth will pass away, but My words will not pass away.

“But be on your guard, so that your hearts will not be weighed down with dissipation and drunkenness and the worries of life, and that this day will not come on you suddenly, like a trap; for it will come upon all those who live on the face of all the earth. But stay alert at all times, praying that you will have strength to escape all these things that are going to take place, and to stand before the Son of Man.”

Therefore, I would submit that the only way to avoid being surprised by the coming judgment, which is coming “like a thief in the night,” is to be watching for the signs of the times that Jesus, the prophets, and Apostles warned us about in the Scriptures. And if you have been watching, then you already know that we are currently seeing events in the world around us that match very closely the conditions we were warned to watch for. The chief sign was the return of Israel as a nation, which is hinted at by Jesus when he mentions the budding of the fig tree in Luke 21 above, but this idea is also found in many Old Testament verses and they are quite explicit. Of course, there are other reasons that suggest that the physical return of Jesus Christ is imminent, but the only way to be sure and not caught by surprise is to keep watching…

← When My Sanctuary is Among Them…
Do You Believe in Science? →